After writing a post 6 months ago talking about how I wanted to blog once per week, I’ve realised that setting such a goal was ridiculous. Life gets busy and sometimes other priorities take precedent. Either way, I’m going to try and make a conscious effort to be more active in my writing here.

However, that’s not to say I haven’t been actively writing elsewhere. Just recently, I wrote a piece for my employer’s internal blogging platform detailing my recent experiences of reviving a legacy software application and deploying it to Production within a 4 month timeframe. The article was titled ‘Resurrecting the past for a modernised future’ and it was met with a considerable amount of positive feedback. So much so, after I published it, multiple colleagues approached me and suggested that converting the article into a talk would be beneficial for others in the local tech scene to hear.

At the time, I wasn’t sure I had the capabilities of being someone who could speak in front of a large crowd of people. My experiences of public speaking in the past have been limited, but the memories I have of those occasions weren’t great. In one occurrence, I can remember completely freezing and a friend having to jump in and save me. Another memory that still lives on was when I got asked a question in a public forum that I couldn’t answer correctly. Revisiting such experiences reminded me that my brain’s memory vault hadn’t discarded those difficult experiences from the past. I started to think that maybe leaving my article to remain purely in textual form on my employer’s blog platform was the best thing.

Several weeks passed and I kept thinking that I needed to face my fears of public speaking. However, anxiety and imposter syndrome can be quite debilitating for me and each time I began thinking more positively it felt like something would drop from the sky, hit me in the face and remind me that it wasn’t going to happen. Nonetheless, one day I seemed to have much more resilience to the negativity and felt I was ready to do it. Without any hesitation, I performed a swift Google search of local meet-ups in the city of Belfast that I might be able to approach and pitch my idea of a talk to. 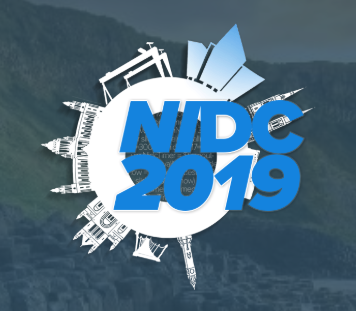 One of the first results I came across was for a local tech conference, NIDevConf(Northern Ireland Developer Conference) and the moment I noticed they had a request for speaker proposals, I started creating a lightning talk proposal for what I wanted to discuss. Lightning talks were limited to 10 minutes in duration and if requested, the speaker could take questions afterwards - this felt like the perfect opportunity for me. Within approximately 30 minutes, I had submitted the proposal and that was it. I’d made the first move and it was up to the organisers of the event to decide whether my talk was worthy of their approval.

Weeks passed by and I hadn’t heard anything about the status of my talk proposal. Then out of the blue I received an email to confirm it had been accepted. Instantly, I was excited at the prospect of facing my fears of public speaking and at the same time, help educate others in how legacy software can be modernised, but I also felt an equal amount of apprehension in taking part.

Eventually, the dust settled and I got over the prospect of standing up in-front of lots of strangers discussing topics that I’m sure lots of them knew more about. I spent several evenings stripping away the fat from my blog article that I’d written, putting what remained into a summarised slide deck. I showed several trusted colleagues my slides to attain feedback, expecting high levels of critique but was surprised to find that they were all very impressed with the content I’d cobbled together. The only significant takeaway was to add a bit of flare to the slides (icons, images, gifs, etc) - which was great advice as it helped me enhance the look and feel of the message I wanted to present.

Once I was happy with the content, it was up to me to make sure I delivered it properly.

In the lead up to my talk, I spent several evenings practising my talk. My girlfriend, mother and cat were probably sick to the back teeth of hearing the same ten minutes of technical jargon and acronyms being mentioned, all whilst pretending to be super interested when really they were only doing it to support me.

Thankfully, after spending time practicing and making small tweaks/amendments to the slide content, I was able to keep the talk to a ten minute duration without needing notes. This was a great help for me as it really meant I could speak freely to my slides, without having to rely on additional aids and made my talk flow freely. In the past, I tried to use queue cards but always felt like they became a distraction and kept me from loosening-up on stage. By putting in the time and practicing I felt like I knew the slides without even looking at them, and this really helped increase my confidence.

On Saturday 8th June 2019, I presented my lightning talk to approximately 50 people at the Riddel Hall in Queens University, Belfast. Despite feeling super nervous, I was able to tackle my fears and deliver the talk. Everything went really smooth and the talk was well-received. Multiple other speakers and attendees congratulated me on my presentation and said they got something from the talk, which was incredible to hear.

For years, I’ve felt afraid to step out and face my fear of public speaking, but now, I feel like it’s only a matter of time until I take the next step to further push the boundaries. I’ll sign off with a quote that my wonderful girlfriend, Helen, reminded me of during my doubtful periods. Maybe it can help you, too. 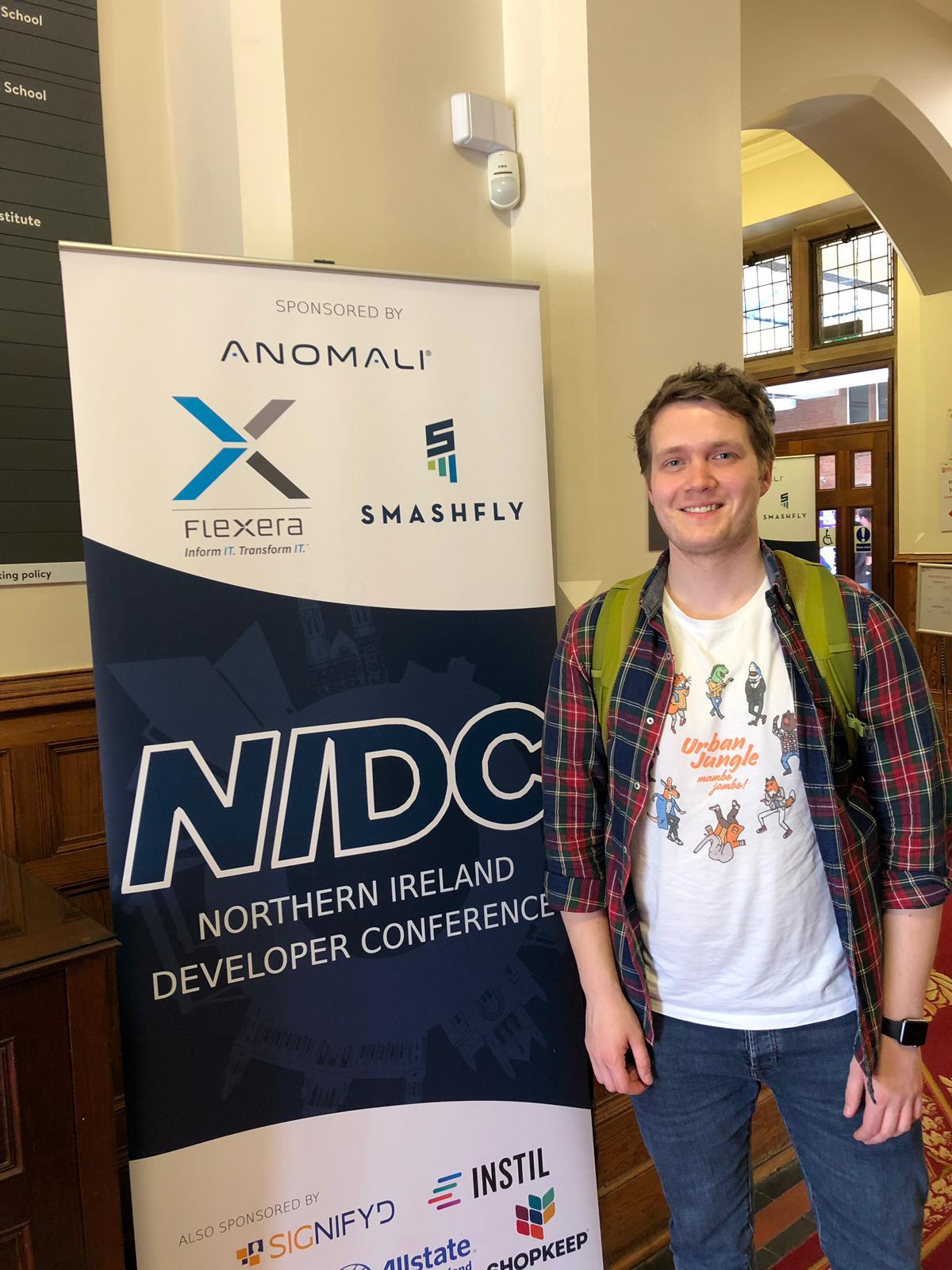